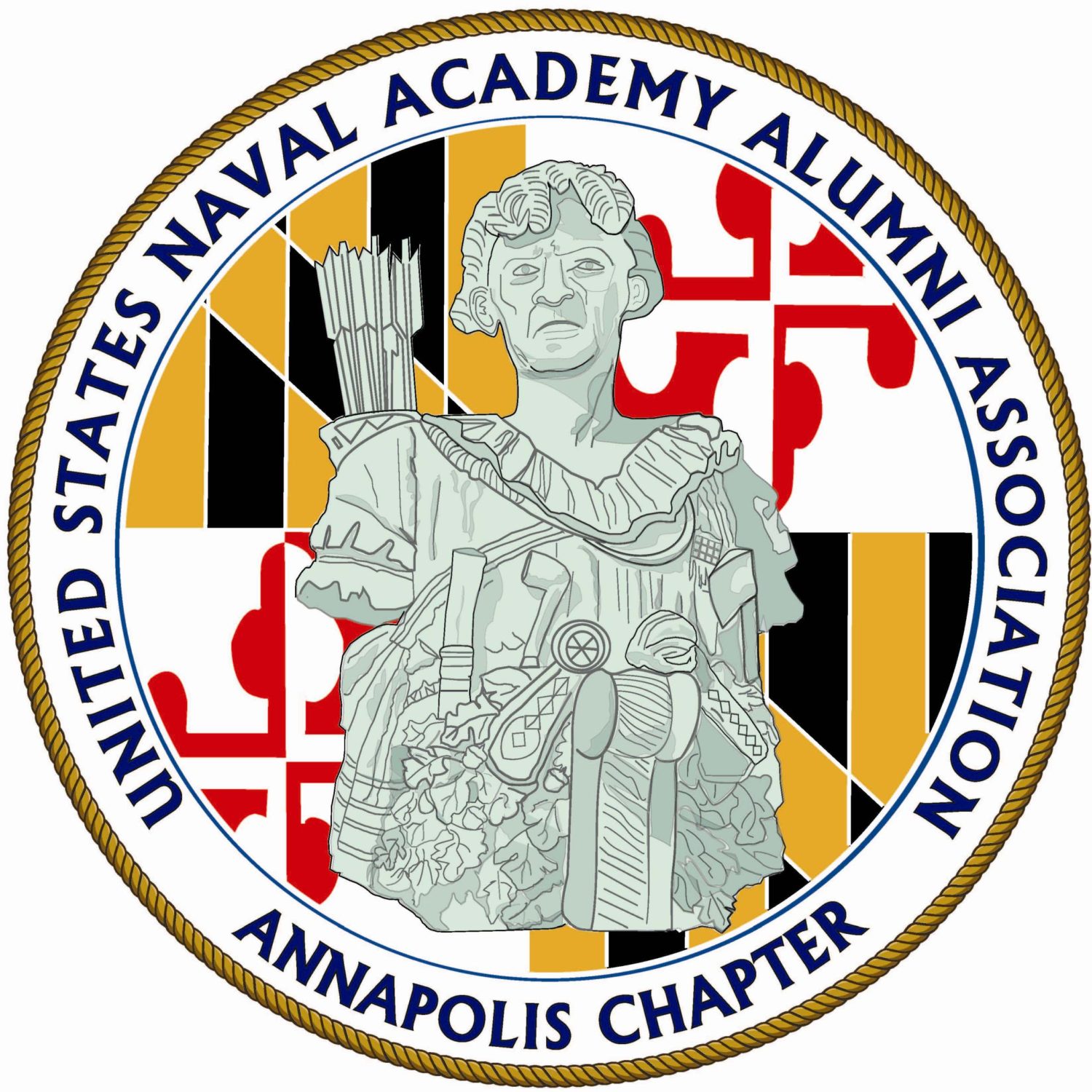 BYLAWS FOR THE ANNAPOLIS CHAPTER OF THE NAVAL ACADEMY ALUMNI
ASSOCIATION

The name of this organization shall be the Annapolis Chapter of the United States Naval Academy Alumni Association, hereafter called the “Chapter”.

The Chapter is recognized by the United States Naval Academy Alumni Association, hereafter called the “Association”.

ARTICLE III – Aims The aims of the Chapter are as follows:

These aims are entirely patriotic, fraternal and philanthropic, and are not for the private financial advantage of the Chapter or any member.

In the event of dissolution of this Chapter, funds in the treasury, after all obligations are paid, shall be paid to the U. S. Naval Academy Alumni Association (a non-proflt organization) as a donation to the endowment fund.

Any amendment to these By-Laws may be proposed by any member at any meeting of the Chapter. If approved by a majority vote of the members present and voting at said meeting, the proposed amendment shall be submitted in writing to all members by the Secretary prior to the next regular meeting. If said amendment is then approved by a two-thirds majority of the members present and voting at the next regular meeting (regardless of quorum considerations), it shall thereupon become effective as a part of these By-Laws.